Nithin starrer Bheeshma released a couple of days back and opened to very good reviews. With a positive word of mouth this movie is turning out to be a solid blockbuster says, Bheeshma box office report .

Nithin teamed up with Chalo fame Venky Kudumula for Bheeshma, which released on 21st February. The movie has got positive response from both critics and audience right from the start. As per our Bheeshma Box Office report, The film collected a whooping sum of 6.5 Crore INR in telugu states alone on the first day. The film posted a decent sum of 4.4 Crore INR yesterday in the telugu states alone. Collections in the overseas box office until Saturday stand at a staggering 500K$. The film collected another 50L share in Karnataka region. Totally the film minted about 13.5 Crores in the first 2 days itself.

The film was sold for a price of 26 Crores. So the film has managed to collect 50% of the amount in the first two days itself. The film is having very good occupancies today also, and is expected to collect another 5 Crores worldwide today. About 70% of the rights will be recovered in the first weekend itself. The trade estimates the film to get breakeven by the end of first week itself. And hence the film is all set for a dream long run and yield massive profits to the buyers and exhibitors.

Nithin has scored a hit after a long time, and score it in a grand fashion. Rashmika Mandanna played the lead lady in this Venky Kudumula directorial. S Naga Vamsi bankrolled this movie under Sitara Entertainments banner. Nithin is currently busy in getting ready for his wedding. After which he will join the sets of Rang De, under the direction of Venky Atluri. 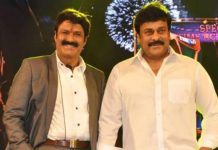 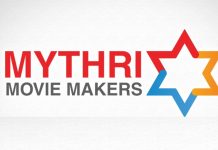 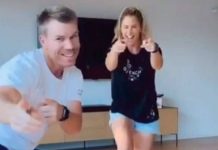 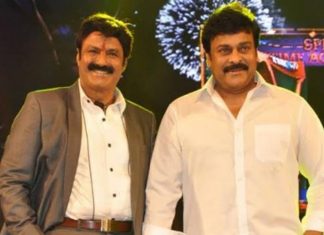