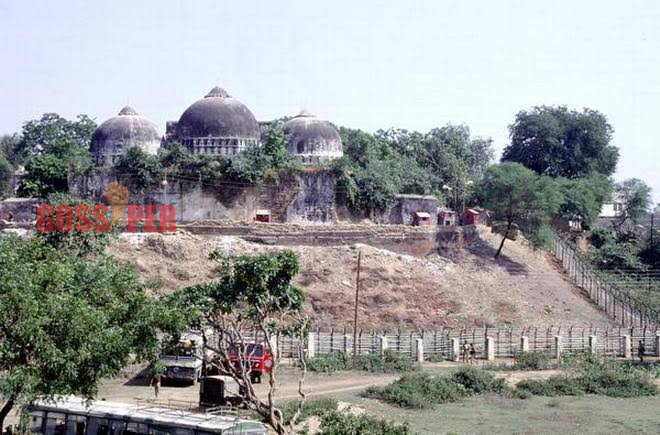 Supreme Court orders that Central Govt within 3-4 months formulate scheme for setting up of trust and hand over the disputed site to it for construction of temple at the site and a suitable alternative plot of land measuring 5 acres at Ayodhya will be given to Sunni Wakf Board.

Supreme Court: The mosque was not abandoned by the Muslims. Though the Hindus continued to worship at Ram Chabutra but they claimed ownership on Garbh Garha also.

Supreme Court: There is evidence that Ram Chabutra, Sita Rasoi was worshipped by the Hindus before the British came. Evidence in the records shows that Hindus were in the possession of outer court of the disputed land.

Supreme Court: Titles can’t be decided on faith and belief but on the claims. Historical accounts indicate the belief of Hindus that Ayodhya was the birthplace of Lord Ram. 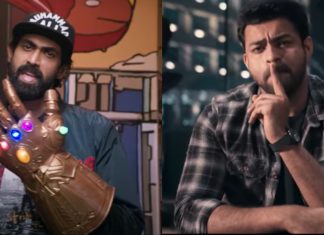