In Last couple of hours, lot of mess happened based on Saaho movie. But soon, Nara Lokesh arrived to the situation and has sorted out things. Biased, Pseudo journalist, Blue media had published a fake article. In which it was claimed, TDP supremo has instructed the TDP cadre to spread negativity on Saaho and to boycott the movie. Further In the article, it was written, since Prabhas spoke good about YS Jagan in Saaho promotional interview, CBN had made this instructions to his cadre. The article was written in the most degrading way.

However, Nara Lokesh made a quick blasting counter to that Blue media website.

Nara Lokesh went to give fitting reply, he also urged the cadre to watch the movie without fail. Nara Lokesh also stated, he is highly looking forward for catching up this high budget extravaganza on big screen. Undoubtedly, this is one of the best give backs this young TDP leader has done in countering YSRCP and its biased Blue media houses.

This isn’t new to this Biased Blue media. Even in the past, several Celebrities from film industry have raised this issue of fake articles published in this site. Several artists have spoke about the consequences they faced too. Still, this biased blue media continues to follow its same and similar behaviour. 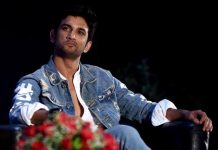 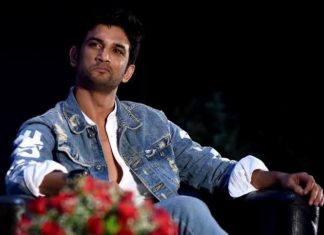 Janasena Long March in Vishakapatnam is a Success