The latest ongoing buzz suggests that Kajal Aggarwal will soon make her digital debut with a web series. This star actress is said to have given a nod for the remake of Hollywood series Quantico. Kajal will reportedly take place of Priyanka Chopra from the original version.

Kajal Agarwal is undoubtedly one of the Top Heroines of the South Indian film industry. The actress with a perfect blend of beauty and talent has proven herself many times. Her craze in the youth is truly astonishing. Now, this beauty queen is all set to take on the digital space as well.

Kajal Aggarwal has reportedly accepted to act in a web series. This beauty is all set to maker her debut into digital space with the remake of a famous Hollywood series Quantico. This is a 4 season web series that has fans all around the world. In fact, Kajal herself admitted that she has enjoyed this Netflix original very much.

Also Read: Kajal cuts down her remuneration by 25 percent for Acharya

Kajal Aggarwal will be seen reprising the role of Priyanka Chopra from the original. Priyanka Chopra has acted in many bold and steamy scenes throughout this series. We have to wait and see if Kajal dares to accept them. More details about this remake are awaited. 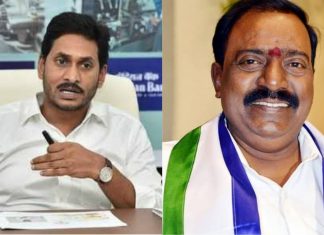