As per the recent updates, Amrutham Dhvitheeyam lockdown special new episodes will have a release on May 27th. With hilarious comedy packed in, they will surely serve as a huge source of entertainment during the lockdown.

Amrutham doesn’t even need an introduction. It is one of the most hilarious and successful Telugu serials ever made. Amrutham has left an everlasting impact on the Telugu audience. This serial has also set some standards for serials makers. Amrutham has also succeeded in entertaining the conventional movie lovers who aren’t into TV serials. Each episode of Amrutham clocked over at least a million views on Youtube too. With nothing smaller than movies, this Serial succeeded in providing the audience with comedy like that of Legend Jandhyala. And now it is already known that the sequel “Amrutham Dhvitheeyam” has arrived. But this time as a web series.

Amrutham Dhvitheeyam is a Zee5 web series and the sequel of the TV serial Amrutham. Even after a long break that lasted over a decade, the sequel has rocked on the OTT platform. The sequel has lived up to all the expectations and looked like a deserving sequel of Amrutham.  Serving with the very same quality of comedy and sarcasm, this promising Sit-com web series has to receive immense reception from the audience. And now the Amrutham Dhvitheeyam lockdown special new episodes are going to have a release on 27 May. There is no doubt in saying that they will surely serve as the best pastime during the lockdown. 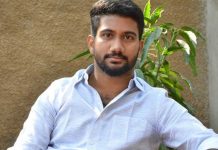 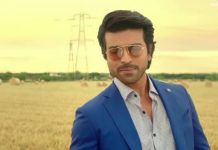 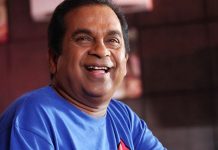